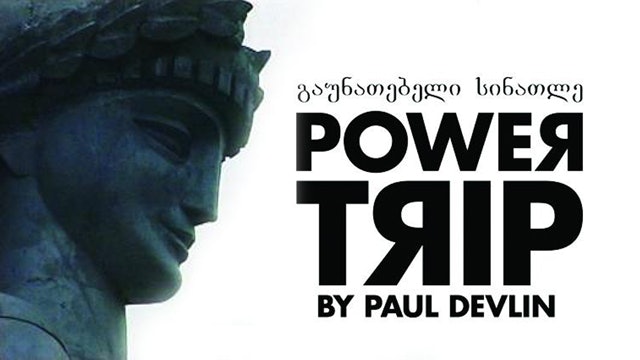 In an environment of pervasive corruption, assassination, and street rioting, the story of chaotic post-Soviet transition is told through culture clash, electricity disconnections and blackouts.

AES Corp., the massive American "global power company," has purchased the privatized electricity distribution company in Tbilisi, capital of the former Soviet Republic of Georgia. AES manager Piers Lewis must now train the formerly communist populace that, in this new world, customers pay for their electricity. The Georgians meanwhile, from pensioners to the Energy Minister, devise ever more clever ways to get it free.

Amidst hot tempers and high drama, Lewis balances his love for the Georgian people with the hardships his company creates for them, as they struggle to build a nation from the rubble of Soviet collapse.

Please note, this version is NOT for Educational use. The educational version is available for streaming here: https://www.kanopystreaming.com/product/power-trip

Right-click this and copy the link address.

Watch on your Television

Watch on your Computer